The new M2 chip makes the 13‑inch MacBook Pro more capable than ever. The same compact design supports up to 20 hours of battery life and an active cooling system to sustain enhanced performance. Featuring a brilliant Retina display, a FaceTime HD camera, and studio‑quality mics, it’s our most portable pro laptop. 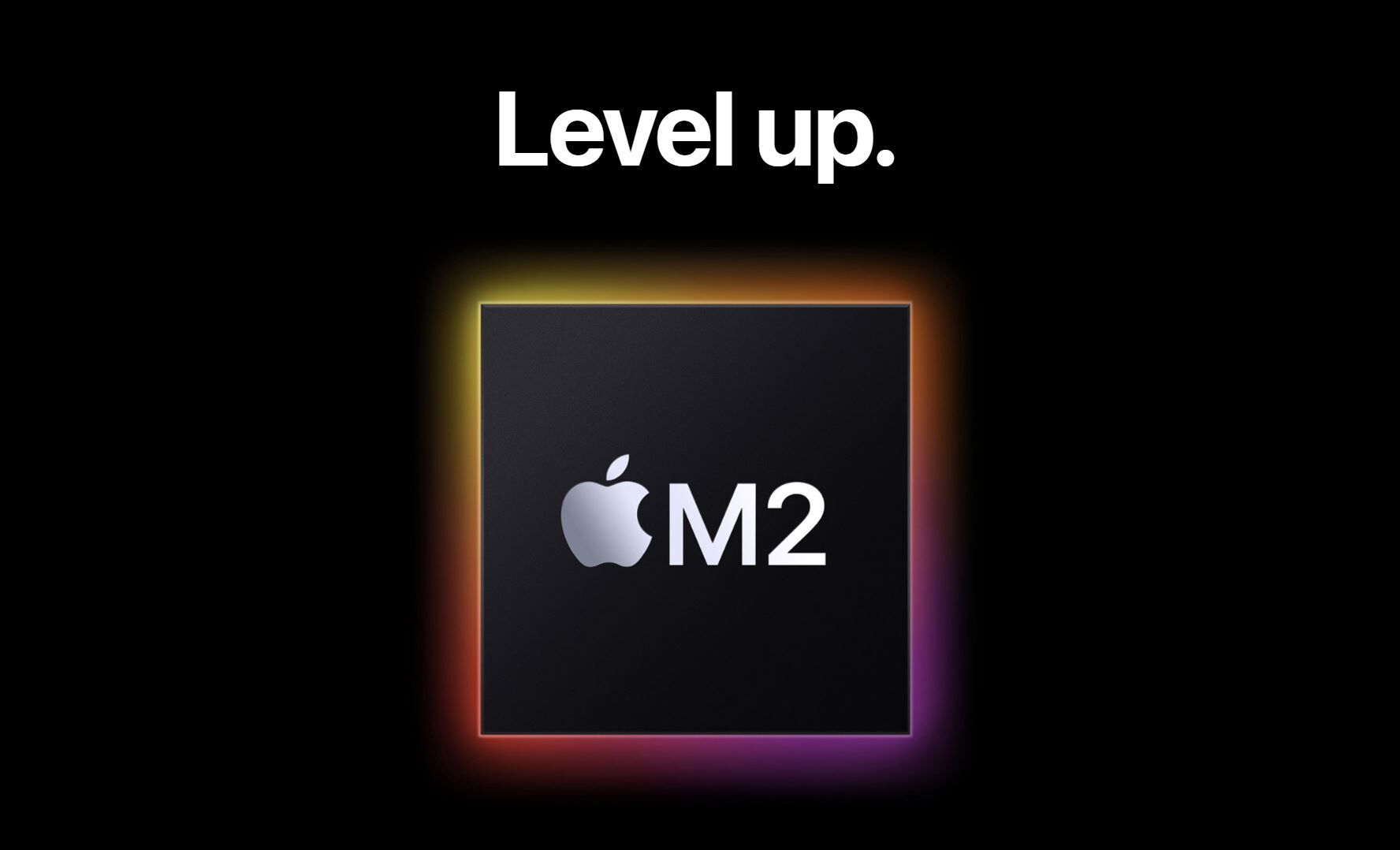 The M2 chip begins the next generation of Apple silicon, with even more of the speed and power efficiency introduced by M1. So you can rip through workflows with a more powerful 8-core CPU. Create stunning graphics with a lightning‑fast 10‑core GPU. Work with more streams of 4K and 8K ProRes video with the high-performance media engine. And do it all at once with up to 24GB of faster unified memory. 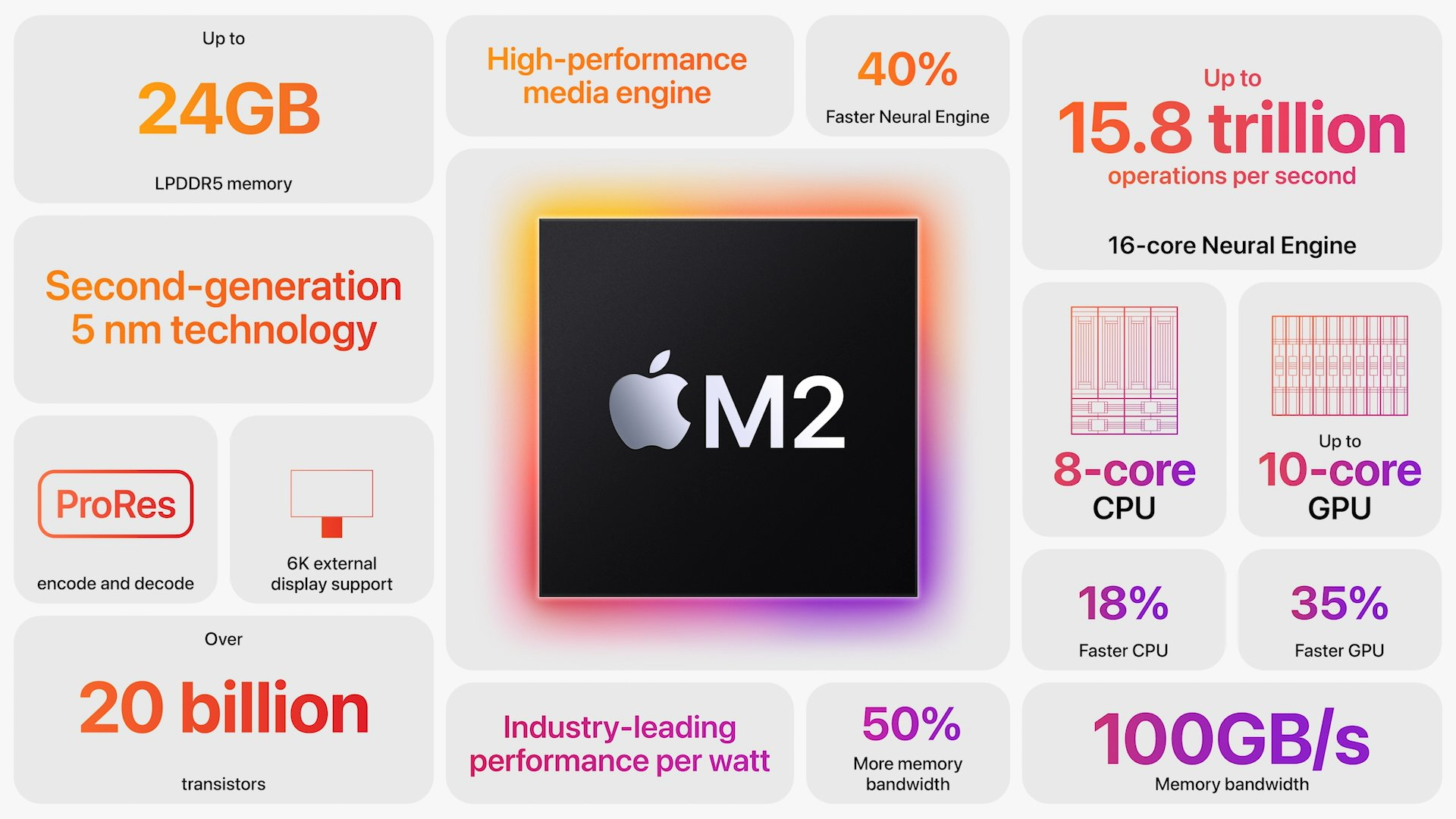 M2 begins the next generation of Apple silicon, which has transformed the Mac lineup with its blazing performance and efficiency. The breakthrough system on a chip (SoC) architecture combines the CPU, GPU, I/O, and more on a single chip so everything runs much faster — while requiring much less power.

M2 is built using an enhanced second-generation 5‑nanometer technology. It features over 20 billion transistors — 25 percent more than M1. And its 16-core Neural Engine is capable of executing up to 15.8 trillion operations per second to accelerate machine learning tasks. Up to 24GB of high-performance unified memory gives the CPU and GPU shared access to a larger memory pool. And the 100GB/s memory bandwidth — 50 percent more than M1 — makes multitasking and running multiple apps superfluid. Free Delivery above QR 100 within 24 hours

Returns in good conditions within 48 hours

We are available from 9 AM till 11 PM